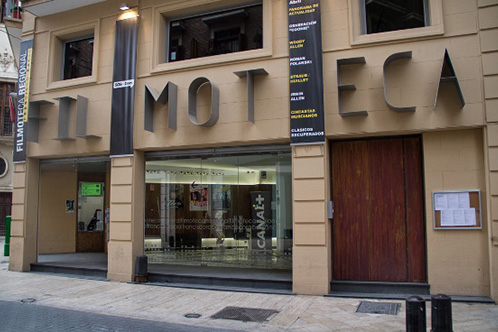 The Regional Film Archive “Francisco Rabal” is primarily intended to recover, preserve and disseminate the film heritage of the Region of Murcia, as well as to meet the demands of training, experimentation and audiovisual practices.

Since its foundation in April 2004, the Film Archive, whose name pays tribute to the most international actor born in the region, has not only played an essential role in restoring the regional film heritage, but its appealing program of non-mainstream movies has made it a meeting point for film buffs throughout the Region.